The print edition of Overkill has been published! 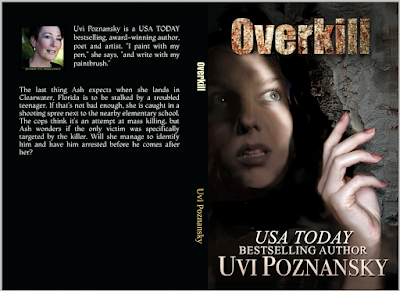 Posted by Uvi Poznansky at 7:49 AM