Here is how Anita, the girl in my story Apart from Love, describes the three aunts, who in her eyes seem like three witches:

Then I turn my head—just a little—and take a peak over my shoulder. I glance real quick at that standalone mirror, which is facing away from me. And what do I see reflected there, if not something that’s, like, so strange to my eyes, so unusual, that it makes me want to blink, or wipe them in awe.
Three squares of fuzzy wool are being held there, suspended in midair. Directly behind them hang three shadows, under which you can see three chubby old women, crinkling their noses—long, longer, longest. They’re straining their crossed, beady eyes with great focus, under three pairs of glasses, and clinking, clinking, clinking three pairs of knitting needles, like, all together now!
And there, on the floor, you can see three balls of thick yarn chasing each other, and from time to time, getting tied in knots, every which way across them fat ankles.
Anyway, at first glance them old women look kinda similar, like a rough, wrinkled copy of each other, what with those high arched, strange eyebrows. I pinch myself, but they’re still there—in the mirror as well as outside of it—no matter how long I try blinking and wiping my eyes. It takes me a while to tell them apart:
The one sitting to the left, she’s toothless. The one in the middle has a pimple on her veined temple. And the one to the right, well, her nose isn’t only the longest, but also the knobbiest of all three.

He took me to some opera, Wagner I think, which was long and kinda difficult to get, but he told me to listen, and he explained it all to me, and from there I remember them, the three Norns: They spun the thread of fate, and they sang, like, the song of the future.
Beware, they sang.
Beware, I tell myself now, as aunt Hadassa holds up the yarn, and snips it. 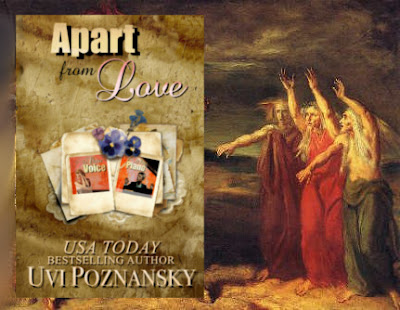 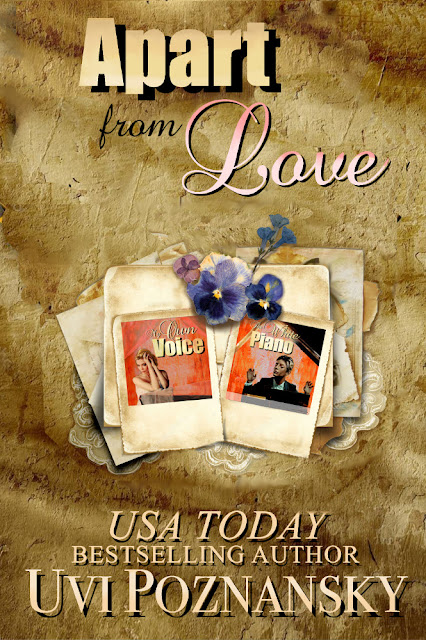