What are you planning to make of yourself, young man?

Over the mantle hung three formal family pictures. When Natasha came back from the kitchen I asked her about them.
At once, her Mama cut in. “My daughter comes from a long line of musicians,” she said, in her heavy Russian accent.
“Mama,” said the girl. “I can speak for myself.”
I pointed at the first picture. “Who’s this?”
“This,” said Natasha, “Is my great grandfather, the famous Abraham Horowitz, who graduated from the Kiev Conservatory at the turn of the century. He rose to stardom rapidly and toured from Moscow to Rostov-on-the-Don, where he was often paid with bread, butter and chocolate, rather than money, because these were tough times.”
“And this?”
“This is Joseph Horowitz, my grandfather. He aspired to become a violin player, but his hand was damaged for life, when the riffraff attacked him during a pogrom in Odessa. So instead he became a music teacher. Later, he developed a method, a unique method to memorize long passages of music, by practicing the notes back to front.”
“And this,” she said, reaching up to touch the third picture, “this is my Papa, Benjamin Horowitz. When he came to the states he became a conductor. Meanwhile he took that method one step further. Instead of the traditional way of playing through the passage repeatedly, you would commit it to memory, or rather to your subconscious mind, by means of performing it every night before falling asleep—without holding the instrument in your hands.”
“A spendthrift, that’s what he was,” Mrs. Horowitz blurted out all of a sudden.
“Now, Mama, don’t start!” said the girl.
“Who’s starting?” the older woman threw her hands in the air. “I’m already in the middle of talking!”
“Then please, please stop—”
“What, I’m not allowed to tell the truth? The only inheritance your Pa left us is a dream, the dream of you becoming famous one day, and oh yes, how could I forget, also a bunch of heavy loans on the house, without any means of paying them off.”
“Why complain so much, Mama? It was fun for you, wasn’t it, while it lasted—”
“Which wasn’t too long, the way he gambled away his money! By the time his illness started, we were already hopelessly in debt.”
“Mama!”
Undeterred, Mrs. Horowitz shook her head, which in turn shook her bird-nest style hairdo. “Years earlier,” she said, “before he asked me to marry him, everyone was so, so very impressed with his talent. They predicted such a bright future for him. Where are all of them now?”
“But Mama,” said the girl, “what does the bright future he had in the past have to do with the present?”
“It has everything to do with here and now. You,” said Mrs. Horowitz, turning upon me, “yes, I’m talking to you! What’s your idea of the future? What are you planning to make of yourself, young man?” 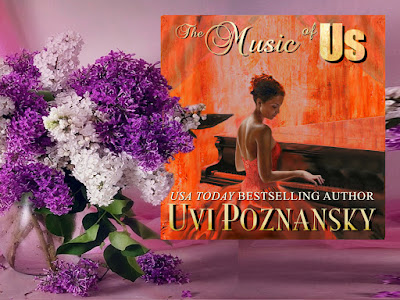 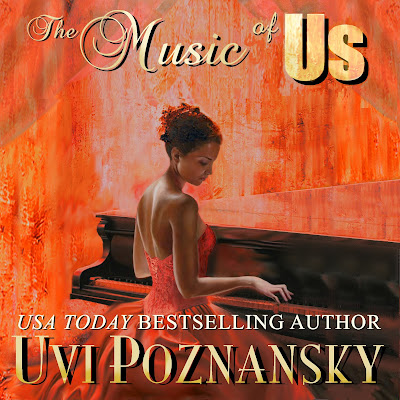 Posted by Uvi Poznansky at 9:26 AM