In the end of my story there are colors now, where before there were none

Today I have the pleasure of presenting the gifted narrator of two of my books, The Music of Us and Dancing with Air: Don Warrick. Don is an actor who spent his entire life presenting the written word. He is second to none in his storytelling: a musician of many skills, a teacher, performer, conductor, recording artist, and an audiobook publisher. For the last several months he has been working at California Lutheran University as Manager of IT Training. Being so busy during the day, Don is up at the wee hours of the night, breathing life into my characters. I listen to their voices, which he sends me well after midnight. I laugh, I cry, as if the story came not from my pen but is unfolding before me for the first time. Often I think of the sacrifice he is willing to make for his craft and I am deeply grateful for it.

I asked Don to write about anything that came to mind while working on Dancing with Air, and was deeply touched by what he wrote:

My dad served in the second world war. I never thought much about it growing up, mainly because it was a completely empty page. It didn't feel like it was a taboo subject exactly it was almost like somehow, the subject just never came up. When I was a small boy, all I had was a picture of my dad in an army uniform. It wasn't until many years had gone by that I learned he was a navy medic in the south pacific during the war. During the war, his first wife contracted polio and died. My dad who grew up a devout Catholic never spoke about three things when he came home. His beloved first wife, his military service, and God. He blotted all three until the ink wasn't even a faint image on the page.

This is oddly where my connection to Uvi's books begins. With a sorrow and an emptiness. A blank page whose words, were they lifted would be so horrifying that they would be beyond expression. And yet, this is my job. I give expression to the words on a page.

And so, as I engage with these characters they help me color in the blank spot. Their sorrows, their fears, their triumphs and their regrets take root. They give me a compass point. Yes, they are just a fiction but even so, as I live in their skins I get to pay a sort of homage to my dad. To all those that lived through that terrible time in human history and emerged to cling to small lives and great.

And in the end of my story there are colors now, where before there were none. 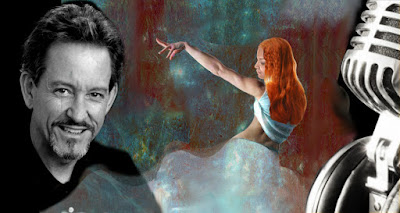 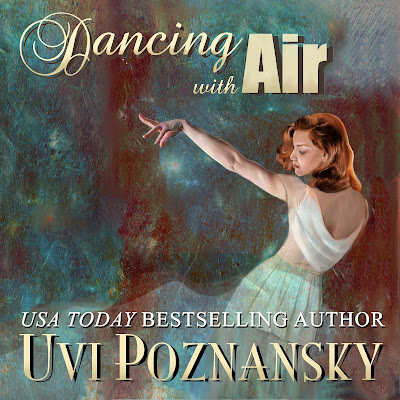 "Never has a writer touched me like Uvi Poznansky. Her books will last right in line with classic writers long gone."