"It was a childless marriage, childless by choice; his choice. A choice about which she had no misgivings, usually; or, if she had any, Edna would soon forget them in his arms.
Leaning her head against his broad shoulders, she would take in his smell, a mixture of shaving lotion and a trace of sweat, and think herself happy.
But tonight she was lonely. Ethan was not there. Edna tried to imagine him coming close, even whispering some sweet nothings in her ear. She waited for the whisper to dissolve, then tried to force another one—but again, the voice was vacant. She rose to the tips of her toes, as if longing for a kiss. She could almost feel him. His embrace was tight, she nearly fainted—but there was no breath, no warmth in his lips. It was, to her, like a kiss through a handkerchief."

Have you ever wanted to go back to your youth, to reverse the flow of time? For you, is it tempting thought? It would take some kind of magic, which I describe in my story A Heartbeat, Reversed, included in my book Home. In it I use a silent movie projector as a device that allows my character, Edna, to rewind her life. She can control time, or so she wants to believe.

"At first, it stirred into motion, casting a glowing, larger-than-life face into the darkness. The eyes sparkled, and from the lips came a laughter. It was giggly, yet utterly silent. Edna smiled back at this girl, the spirit of her youth. The eyelashes fluttered and then—with a sudden stutter—something took over the machine; for stuck on that single frame, it started rattling uncontrollably."

Edna watches her long-forgotten wedding event flickering on the wall. The sequence, which is so formal we all know how it ought to be arranged, is reversed. Starting from the moment he carries her across the threshold, we go back through events:

"Ethan and the bride had just separated out from a kiss and stood still, facing each other. The silvery light could barely filter through the wedding canopy. Gathered around them were members of both families. They bore witness, in a serious and ceremonious manner, to the unravelling of this union.
Edna could see clearly how he kept tugging at that ring on his finger, as if it did not fit, no, it did not feel quite right, now did it. Finally the bride took back her vows and set him free. With great gentleness, she recovered his ring. Ethan, in turn, recovered hers."

How far will she allow this magic to take her? Will she lose control over it, and what are the risks, the repercussions of denying the normal flow of time? Will Edna go back to being a young woman? A girl? A baby? Will she lose her mind? You can reverse a sequence of numbers, but when you get to a single heartbeat, no longer in the context of a sequence, would it matter anymore which way it is played, forward or backward? 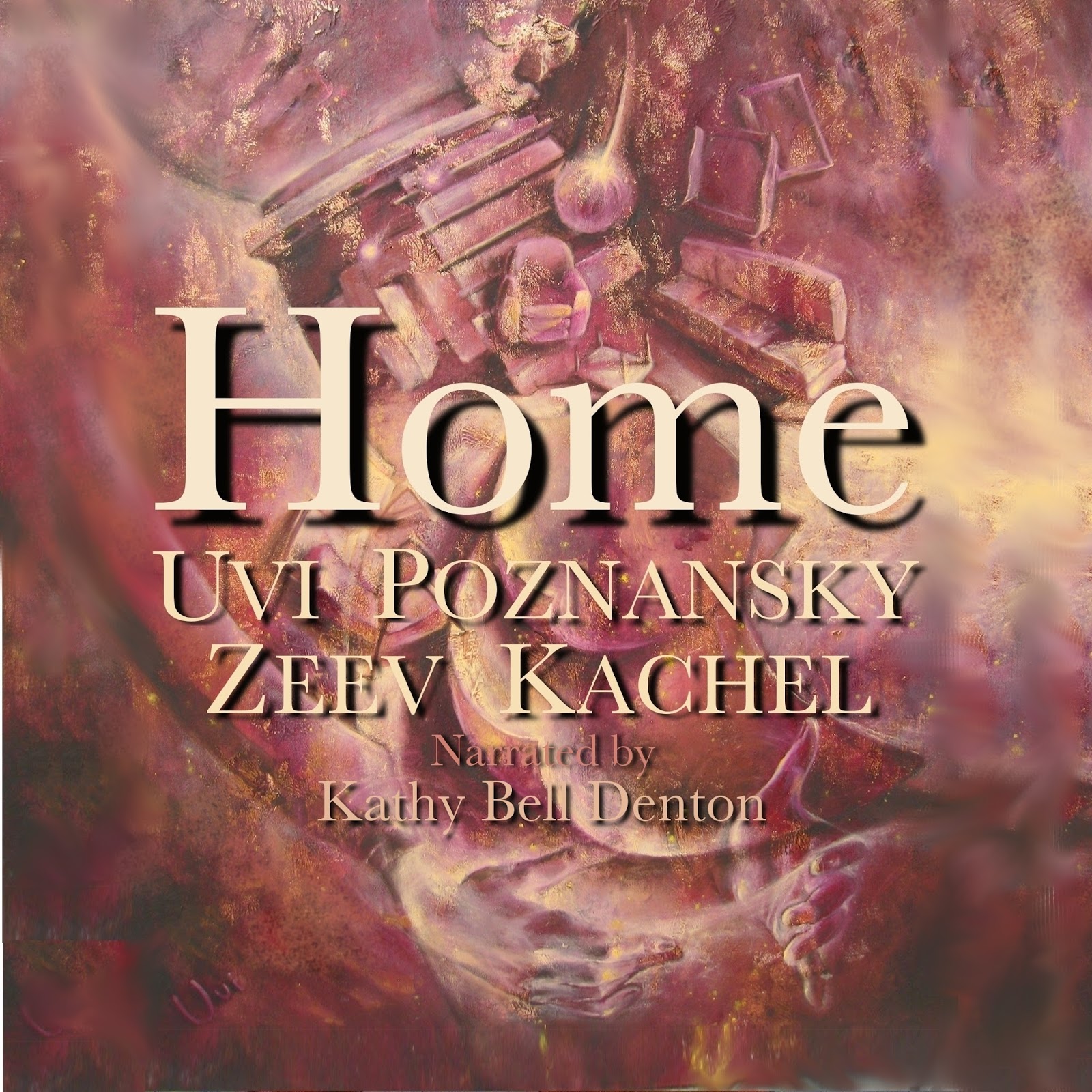 "The book overflows with some of the most eloquent poetic moments in print"
Posted by Uvi Poznansky at 9:33 PM