She misses her faraway village, from where she was taken to the palace

Seeing how exhausted I am Abishag takes the feather, ever so gently, from my fingers, careful not to touch the tip, and withdraws from me. Washing the ink off at the other end of the chamber, she bends over the windowsill, glancing at the lush trees swaying down there, in the royal gardens. Without words, she hums a little tune under her breath, and her voice is so sad, so melodious, that it tells me how desperately she misses her faraway village, from where she was taken to the palace.
She must have been eager, at first, to meet the notoriously dashing young hero, the slayer of Goliath, the idol drawn so perfectly out of legends that belong to a dying generation. Only now does she realize that I belong nowhere else but in her aging mother’s dreams.
I tell her, “Listen, daughter, and pay careful attention. Forget your people and your father’s house. Let the king be enthralled by your beauty. Honor him, for he is your lord.”
And at once I wonder, why do I take this fatherly tone with her, all of a sudden? And why do I speak of myself as if I were not here?
Abishag cannot help but yawn, which I happen to understand, because the lecture I have aimed at her bores me, too.
“So many young men, out there,” she whispers.
“So much noise,” I complain, over her excitement.
“If it’s disturbing to you, your majesty, I can go down,” she offers. “I can ask them to keep things more quiet, for you.”
“No,” say I. “Stay with me.”
“Are you cold? Shall I close the curtains?”
“No. Keep them open.”
Then, with slight hesitation, “Your son,” she says. “What does he want? Why did he come?”
“He loves me so,” I say, hoping she would not catch the irony in my voice. “Once in a long while he comes up here, to check if I’m still breathing.”
Abishag says nothing in reply. After a long pause she asks, “Did he invite you to the festivities? I would love to escort you—”
“Festivities?” say I. “No one tells me anything these days, which is why I am becoming so pitifully suspicious.”
“I see him down there,” she says. “His guests are arriving now, gathering around to greet him. They’re laughing. He’s not.”
At that I wave my hand. “Adoniah must be tired. He’s utterly weary of life here, in my palace. Luxury can be such a boring thing when you’re born into it.”
She glances back at me, her eyes wide with disbelief. “Is it, really?”
“It must be,” say I. “Unlike me, he’s never fought for what he has. To entertain him, his mother throws one party after another in his honor.”
“He’s young,” says Abishag. “And so tense. She just wants to make him happy.” 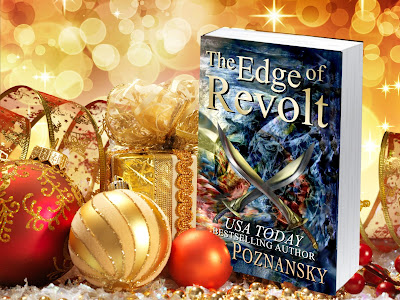 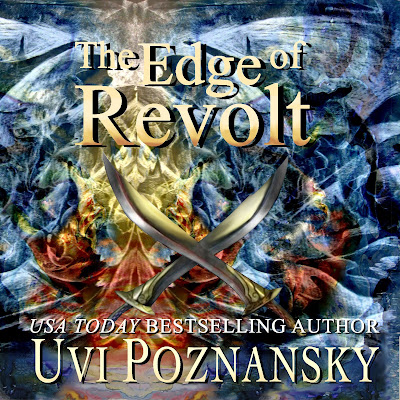 "Her ability to capture character and emotion is nothing short of literary excellence, and the modern flair really only adds to that, allowing for a more engaging voice and style."
-Book Crazy, Top 1000 Reviewer