Slinking into the red curl behind her ear

Our last meeting was vivid in my mind, but already seen as though through a film of air, rippling, becoming thicker, turning into a haze. And the wild, desperate quiver of the flesh had subsided by now. Had it really happened?
In my mind I could still hear the sighs—raw, erotic, and oh, so stirring—that had passed her lips before she could bite them back. They evoked a vision of that night, bringing it from its distance back into a sense of intimacy. I closed my eyes and painted it in full detail, over and again, starting with the bedside lamp, with its oatmeal-colored, bell-shaped shade, shedding a soft glow over the half-open chocolate box, over the carved headboard, and over the curve of her shoulder.
The light had caressed her, slinking into the red curl behind her ear, rolling all the way down from her neck to the small of her back, and from there hopping over to her hip.
Afterwards, I had risen from the bed, casting a look back. There she was, already asleep. Her arms around the pillow, the fingers open upon the design, the intricate design in gold and deep purple, which flowed in and out of the folds of the sheets, giving a glint here and there. Her nose lightly freckled, on her cheek a hint of a dimple, and the lips parted, ever so slightly. If she weren’t lost in slumber they might have flickered into a smile.
Even in her dream, had she felt me, putting on my leather jacket, covering her up to her ears with the comforter, then turning off the lamp? One last time, in the dark, I had taken in the scent, which smelled of chocolate bonbons and of her flesh. 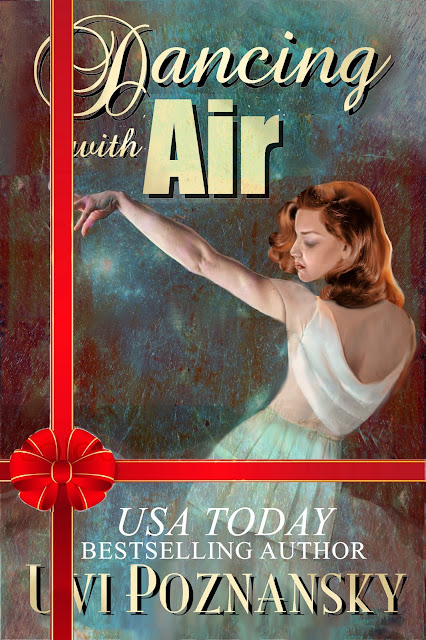 ★ Love romantic suspense? Treat yourself to a thrill ★
The complete series:
Still Life with Memories

"The writing of this intense story of love and heartbreak is what makes it a classic. You'll go through the wringer with this one, but you'll never forget it."
~J.A. Schneider, author
Posted by Uvi Poznansky at 6:01 PM