In the backyard, Ma is tossing a small stick for my golden retriever to fetch. But as I come in, Browny forgets all about the game and leaps up, almost knocking me over with the full force of happiness.
My mother says, “I know you love chicken soup, Ash. I made some for you.”
I say, “Smells delicious, all the way from the kitchen, Ma.”
She smiles. “It’s been simmering all day.”
Her hand runs ever so softly over my forehead, so I avoid telling her that I’m tired of the same old meal. I bet she also cooked some carrots and peas, but having been called a vegetable, I promised myself not to eat them.
It’s time for a change.
So, I decide to surprise her with a new recipe, which I learned a few months ago from my boyfriend. At the time, we cooked it together in his kitchen.
Just thinking back to that evening makes me miss Michael so much. In recent weeks, I have lived in isolation. It allowed me to reflect on everything that has happened to me, so as to figure out where to go from here. And after all that time, the only thing I know for sure is that I pine for him. I long for the warmth of his embrace. I miss his passion.
Am I ready, at long last, to rekindle it?
I go to the kitchen, Browny’s paws tapping the floor close behind me. I heat some oil in a large saucepan, chop some garlic and onion and toss them in. Listening to the start of the sizzle, I sprinkle oregano, cumin and cinnamon. My golden retriever sniffs the air with great excitement.
I cover the saucepan, letting the onion cook until it is tender. From time to time, I stir it. For good measure, I mix in chili powder and flour.
Ma comes in just as I start whisking in her chicken broth.
“Oh no!” She purses her lips in disapproval. “Why are you wasting it?”
“Relax Ma,” I say. “I know what I’m doing.”
“Do you?”
“Yes, Ma! This is going to be great over chicken and rice. Mole sauce celebrates the flavors of traditional Mexican cuisine. And it has a special nutritional ingredient, which I find absolutely essential for my diet these days.”
“Which is what?”
“Chocolate.”
She raises an eyebrow but says not a thing.
Meanwhile, I increase the heat and cook until the liquid is reduced. Then I remove it from the heat, whisk in large chunks of dark chocolate. As they melt, I season the sauce with a pinch of salt and a dash of pepper.
The aroma is simply exhilarating. When I pour the sauce over chicken and rice, the only thing Ma says is, “Mmm.”
“Have a seat, Ma,” I say, carrying both plates to the table. “Today, we’re going to have a gourmet meal.”
“Yes,” she says, looking at Browny, who is licking a drop of the sauce on the floor. “I’m hungry.”
We eat. We lick the plates clean. We hug. 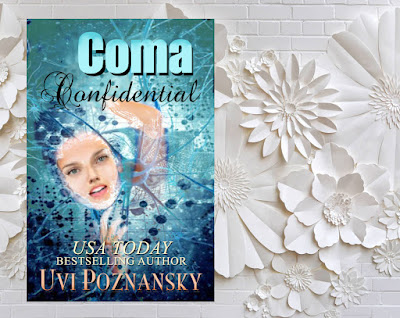 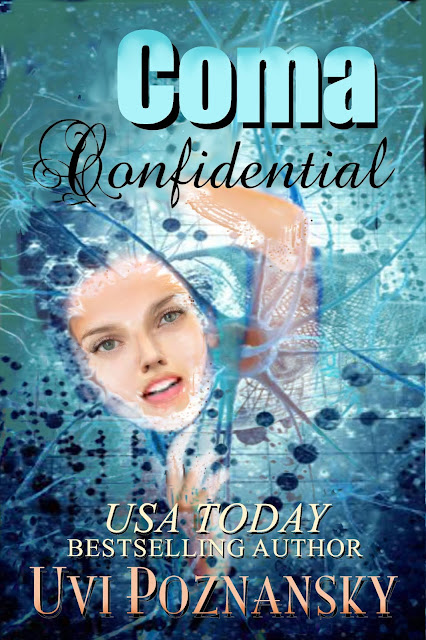